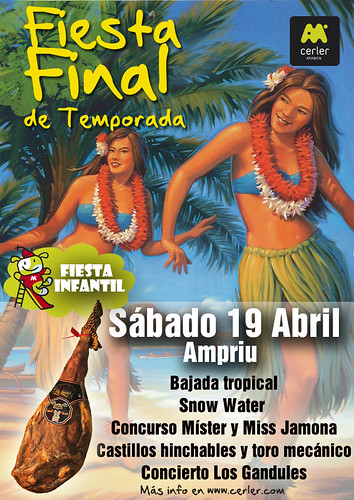 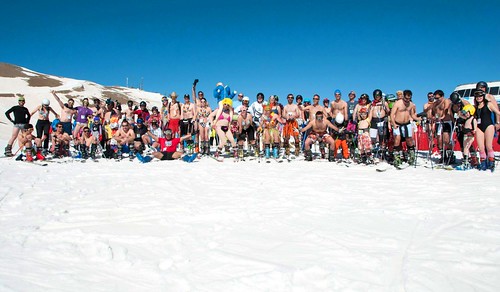 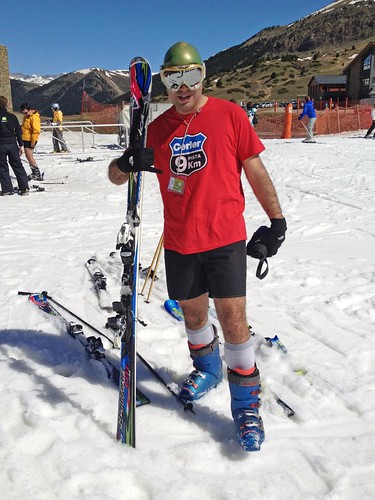 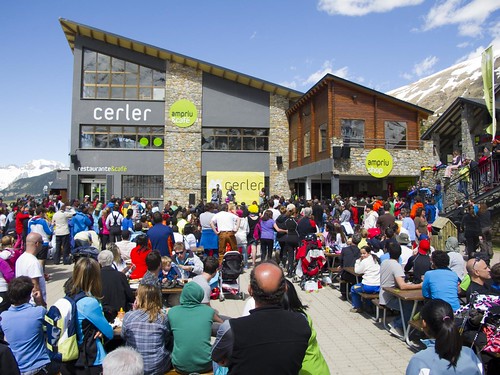 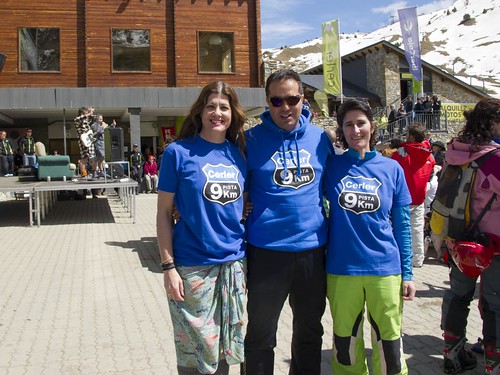 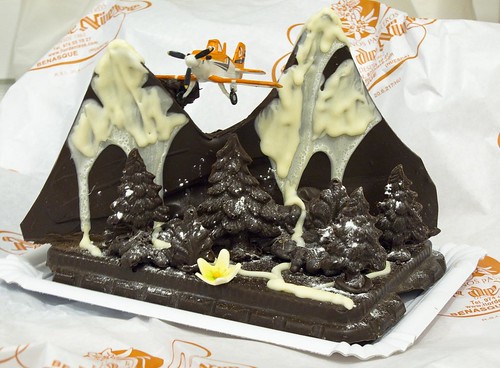 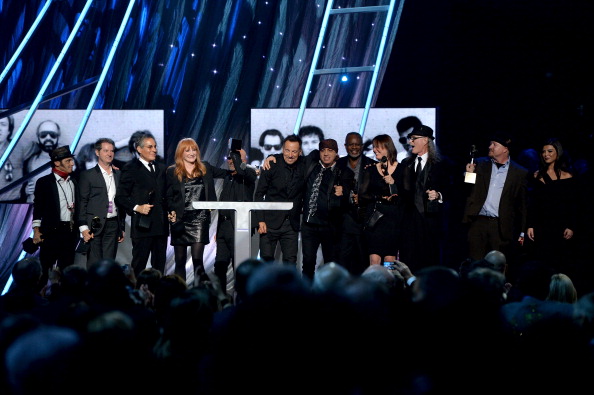 Bruce Springsteen: Good evening. In the beginning, there was Mad Dog Vini Lopez, standing in front of me, fresh out of jail, his head shaved, in the Mermaid Room of the Upstage Club in Asbury Park. He told me he had a money-making outfit called Speed Limit 25, they were looking for a guitarist and was I interested? I was broke, so I was. So the genesis point of the E Street Band was actually a group that Vini Lopez asked me to join to make a few extra dollars on the weekend.

Shortly thereafter, I met Dan Federici. He was draped in three quarter-length leather, had his red hair slicked back with his wife Flo — she was decked out in the blonde, bouffant wig — and they were straight out of Flemington, NJ.

So Vini, Danny, myself, along with bass player Vinnie Roslin, were shortly woodshedding out of a cottage on the main street of a lobster-fishing town: Highlands, NJ. We first saw Garry Tallent along with Southside Johnny when they dragged two chairs onto an empty dance floor as I plugged my guitar into the upstage wall of sound. I was the new kid in a new town, and these were the guys who owned the place. They sat back and looked at me like, “Come on, come on, punk. Bring it. Let’s see what you got.” And I reached back and I burnt their house down.

Garry Tallent’s great bass-playing and Southern gentleman’s presence has anchored my band for 40 years. Thank you, Garry! Thank you, sir.

Then one night, I wandered in the Upstage, and I was dumbstruck by a baby-faced, 16-year-old David Sancious. Davey was very, very unusual: He was a young, black man who — in 1968, Asbury Park, which was not a peaceful place — crossed the tracks in search of musical adventure, and he blessed us with his talent and his love. He was my roomie in the early, two-guys-to-one-six-dollar-motel-room years of the E Street Band. He was good, he kept his socks clean; it was lovely. And he was carrying around a snake around his neck at that time, so I lucked out with Davey as my roommate. [laughs] AND, Davey’s the only member of the group who ever actually lived on E Street!

So I walked in and he was on the club’s organ. And Davey’s reserved now, but at the time, he danced like Sly Stone and he played like Booker T, and he poured out blues and soul and jazz and gospel and rock & roll and he had things in his keyboard that we just never heard before. It was just so full of soul and so beautiful. Davey, we love you, and we still miss you so, you know?

But predating all of this was Steve Van Zandt. Steven: frontman, hitman. I walk into the Middletown Hullabaloo Club; he was the frontman for a band called the Shadows. He had on a tie that went from here down to his feet. All I remember is that he was singing the Turtles’ “Happy Together.” During a break at the Hullabaloo Club in New Jersey, he played 55 minutes on and five minutes off, and if there was a fight, he had to rush onstage and start playing again.

So I met Stevie there and he soon became my bass player first, then lead guitarist. My consigliere, my dependable devil’s advocate whenever I need one. The invaluable ears for everything that I create, I always get ahold of him, and fan number one. So he’s my comic foil onstage, my fellow producer/arranger and my blood, blood, blood, blood, blood brother. Let’s keep rolling for as many lives as they’ll give us, alright?

Years and bands went by: Child, Steel Mill, the Bruce Springsteen Band — they were all some combo of the above-mentioned gang. Then I scored a solo recording contract with Columbia Records, and I argued to get to choose my recording “sidemen,” which was a misnomer, in this case, if there ever was one.

So, I chose my band and my great friends, and we finally landed on E Street — the rare, rock & roll hybrid of solo artistry and a true rock & roll band.

But one big thing was missing … It was a dark and stormy night, a Nor’easter rattled the street lamps on Kingsley Blvd. and in walked Clarence Clemons. I’d been enthralled by the sax sounds of King Curtis and I searched for years for a great rock & roll saxophonist. And that night Clarence walked in, walked towards the stage and he rose, towering to my right on the Prince’s tiny stage, about the size of this podium, and then he unleashed the force of nature that was the sound and the soul of the Big Man. In that moment, I knew that my life had changed. Miss you, love you Big Man. Wish that he was with us tonight. This would mean a great, great deal to Clarence.

An honorable mention and shout-out to Ernie “Boom” Carter. The drummer who played on one song only: “Born to Run.” He picked a good one. So here’s to you, Ernie. Thank you, thank you.

Thanks, of course, Max Weinberg and Roy Bittan, who answered an ad in the Village Voice. And they beat out 60 other drummers and keyboardists for the job. It was the indefatigable, almost dangerously dedicated Mighty Max Weinberg and the fabulous five finger of Professor Roy Bittan. They refined and they defined the sounds of the E Street Band that remains our calling card around the world to this day. Thank you, Roy. Thank you, Max. They are my professional hitmen. I love them both.

Then, 10 years later, Nils Lofgren and Patti Scialfa joined just in time to assist us in the rebirth of Born in the U.S.A. Nils, one of the world’s great, great rock guitarists, with a choir boy’s voice, has given me everything he’s had for the past 30 years. Thank you, Nils. So much love.

And Patti Scialfa — a Jersey Girl — who came down one weekend from New York City and sat in with a local band, Cats on a Smooth Surface and Bobby Bandiera at the Stone Pony, where she sang a killer version of the Exciters’ “Tell ‘Em.” She had a voice that was full of a little Ronnie Spector, a little Dusty Springfield and a lot of something that was her very, very own. After she was done, I walked up, I introduced myself at the back bar, we grabbed a couple of stools and we sat there for the next hour or thirty years or so — talking about music and everything else. So we added my lovely red-headed woman and she broke the boy’s club!

Now, I wanted our band to mirror our audience, and by 1984, that band had grown men and grown women. But, her entrance freaked us out so much that opening night of the Born in the U.S.A. tour, I asked her to come into my dressing room and see what she was gonna wear! So she had on kind of a slightly feminine T-shirt and I stood there, sort of sweating. At my feet, I had a little Samsonite luggage bag that I carried with me, and I kicked it over. It was full of all my smelly, sweaty T-shirts and I said, “Just pick one of these, it’ll be fine.” She’s not wearing one tonight. But Patti, I love you, thank you for your beautiful voice, you changed my band and my life. Thank you for our beautiful children.

So, real bands — real bands are made primarily from the neighborhood. From a real time and real place that exists for a little while, then changes and is gone forever. They’re made from the same circumstances, the same needs, the same hungers, culture. They’re forged in the search of something more promising than what you were born into. These are the elements, the tools, and these are the people who built the place called E Street.

Now, E Street was a dance; was an idea; was a wish; was a refuge; was a home; was a destination; was a gutter dream; and finally, it was a band. We struggled together, and sometimes, we struggled with one another. We bathed in the glory, and often, the heartbreaking confusion of our rewards together. We’ve enjoyed health, and we’ve suffered illness and aging and death together. We took care of one another when trouble knocked, and we hurt one another in big and small ways.

But in the end, we kept faith in each other. And one thing is for certain: As I said before in reference to Clarence Clemons — I told a story with the E Street Band that was, and is, bigger than I ever could have told on my own. And I believe that settles that question.

But that is the hallmark of a rock and roll band — the narrative you tell together is bigger than anyone could have told on your own. That’s the Rolling Stones; the Sex Pistols; that’s Bob Marley and the Wailers. That’s James Brown and His Famous Flames. That’s Neil Young and Crazy Horse.

So, I thank you my beautiful men and women of E Street. You made me dream and love bigger than I could have ever without you. And tonight I stand here with just one regret: that Danny and Clarence couldn’t be with us here tonight.

Sixteen years ago, a few days before my own induction, I stood in my darkened kitchen along with Steve Van Zandt. Steve was just returning to the band after a 15-year hiatus and he was petitioning me to push the Hall of Fame to induct all of us together. I listened, and the Hall of Fame had its rules, and I was proud of my independence. We hadn’t played together in 10 years, we were somewhat estranged, we were just taking the first small steps over reforming. We didn’t know what the future would bring. And perhaps the shadows of some of the old grudges held some sway.

It was a conundrum, as we’ve never quite been fish nor fowl. And Steve was quiet, but persistent. And at the end of our conversation, he just said, “Yeah, I understand. But Bruce Springsteen and the E Street Band — that’s the legend.” 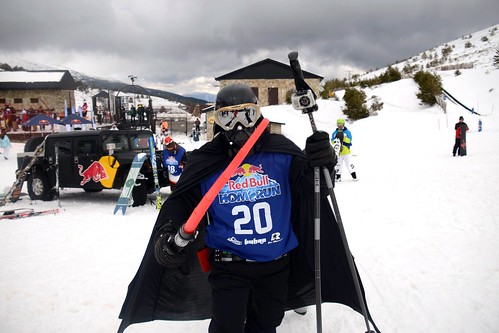 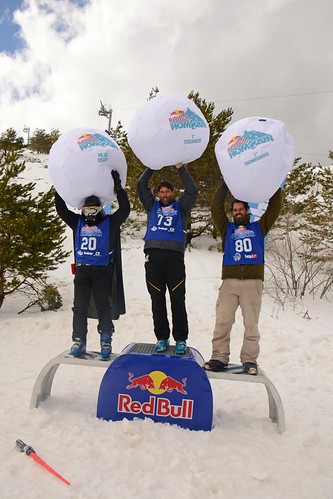 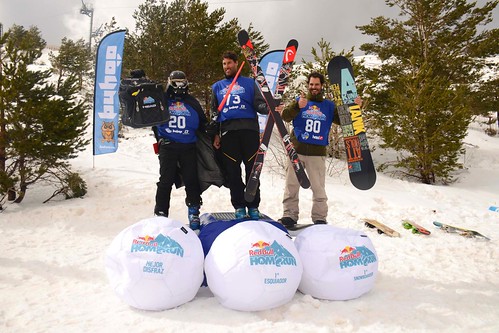 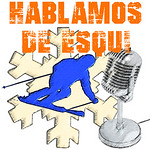